Zeroocho Records is an electronic music label based in Barcelona. At the begining, it was created with the purpose to collaborate with locals artists and be a platform to push these talents.
After a stop, we are starting a new stage, eager to do more collaborations, release more music and share our vision. We are committed to experimentation and innovation. 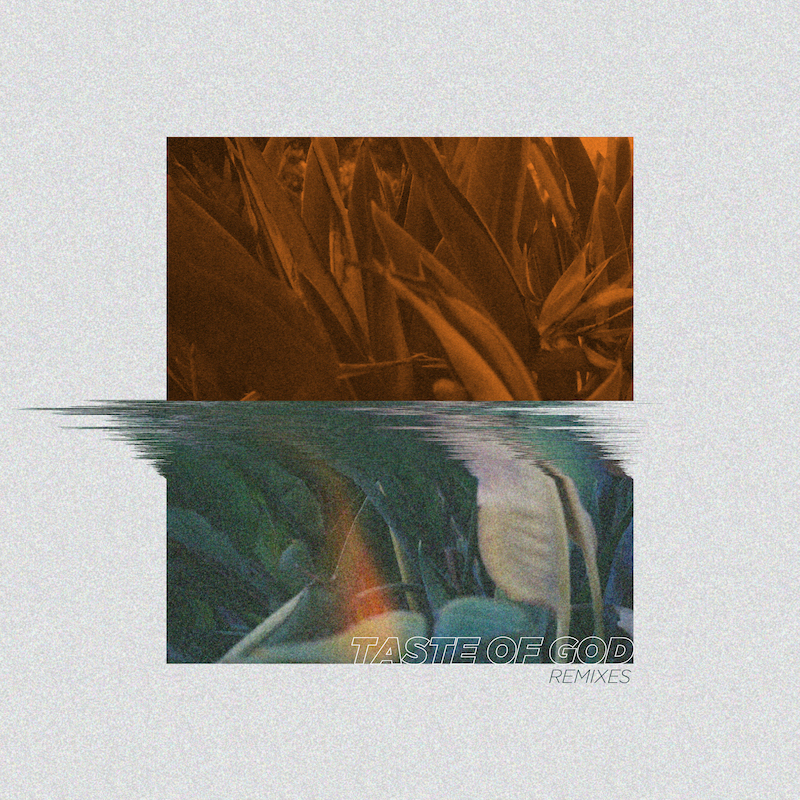 "Taste of God" is one song of Inner Axes’s upcoming EP. For this release, the Barcelona based producer, counts with the collaborations of Juanjo Pedro on the vocals, Timothy Clerkin and Indies With Microkorgs (IWM) on the remixes.


The first track is the original version, in which Juanjo Pedro´s voice has a great prominence. The composition sounds at first as a deep song, but as it develops, the acid sounds become the main actor. The second track that we can listen to is the Timothy Clerkin's remix version. The Amsterdam producer parts from the deeper pad and acid sounds found on the original track, and takes it from there into a place close to progressive house, with epic melodies and steamy sounds, a mixture that evokes nocturnally and dance.
To close the release, we find the remix version made by Madrid duo Indies With Microkorgs (IWM), a new project formed by JackWasFaster and johnston&johnston. They start from the acid sound found on the original version and create an enigmatic slow paced techno track, which highlights snare drums rhythms, percussive sounds and glitches. 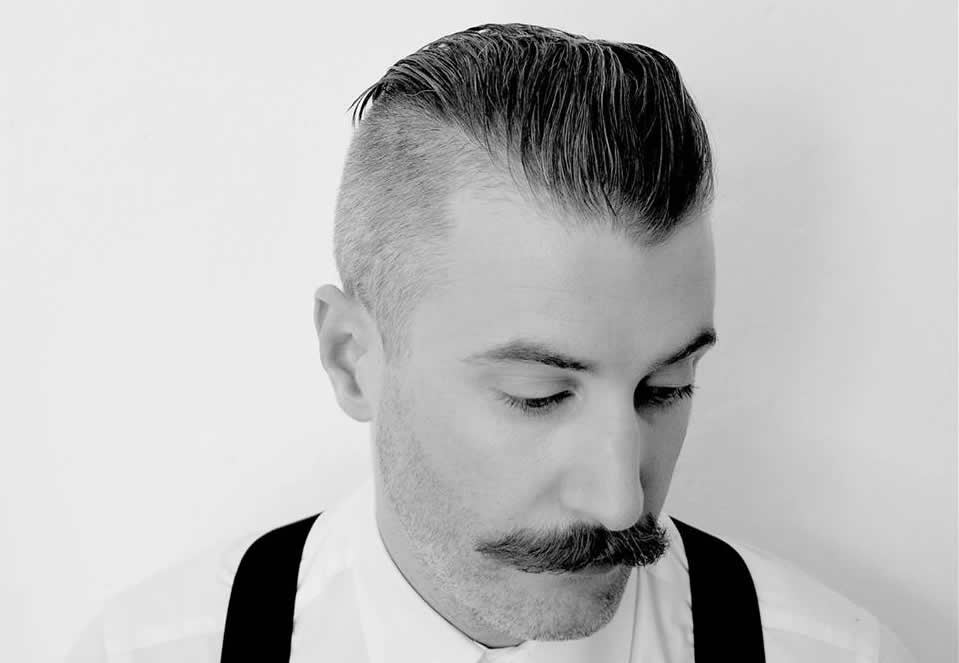 A nocturnally and epic remix made by the Amsterdam producer. 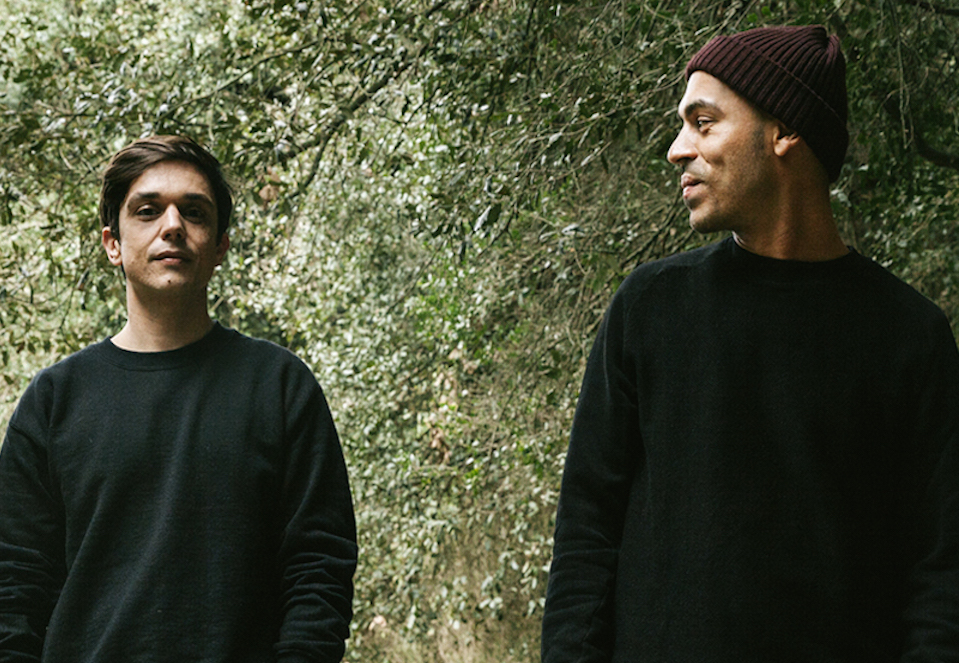 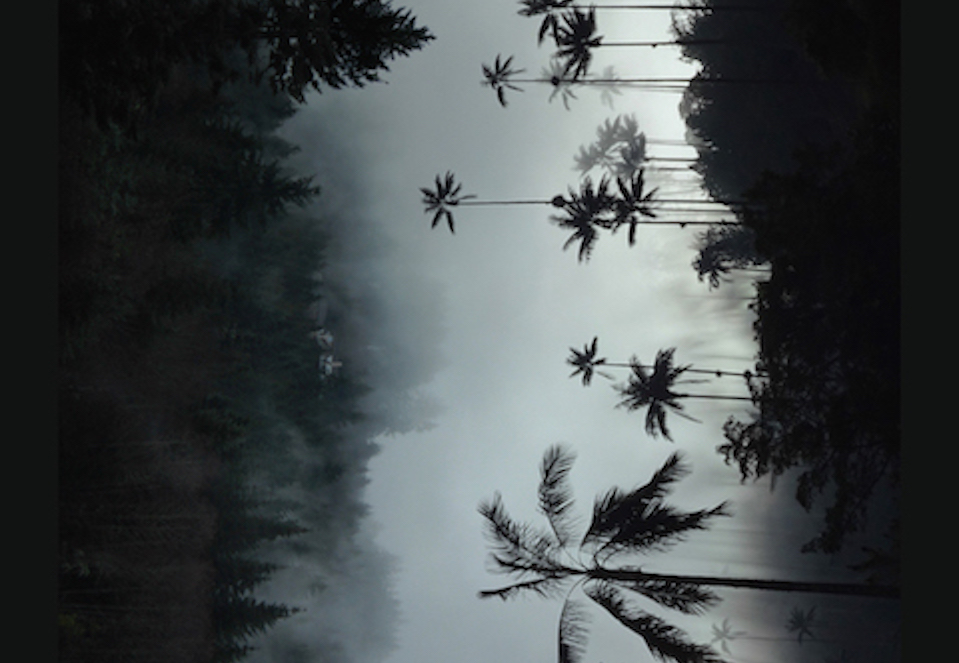 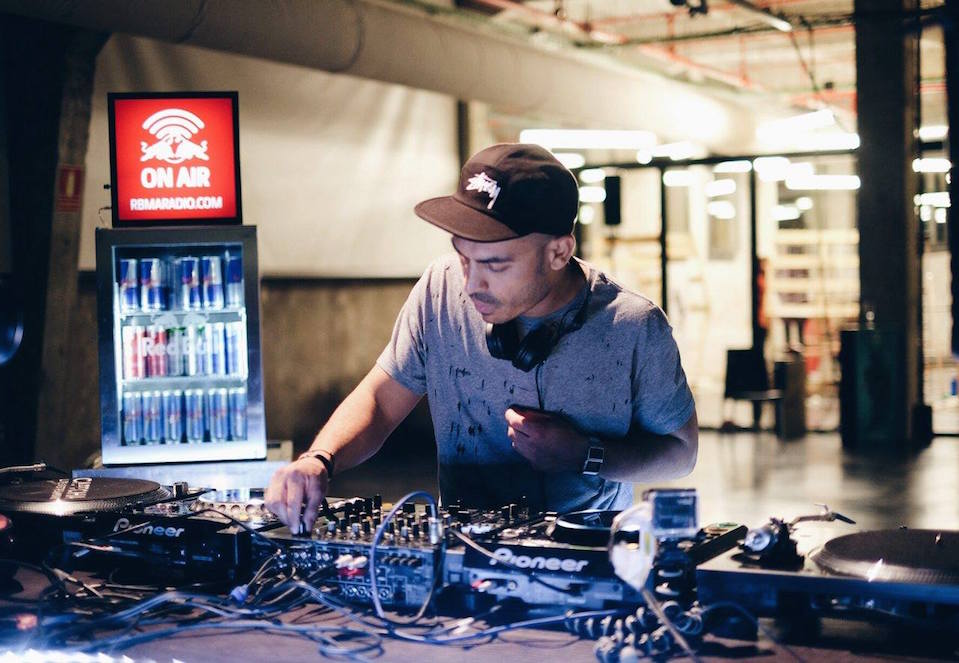 Join us with Red Bull Music Academy in Madrid 2015. 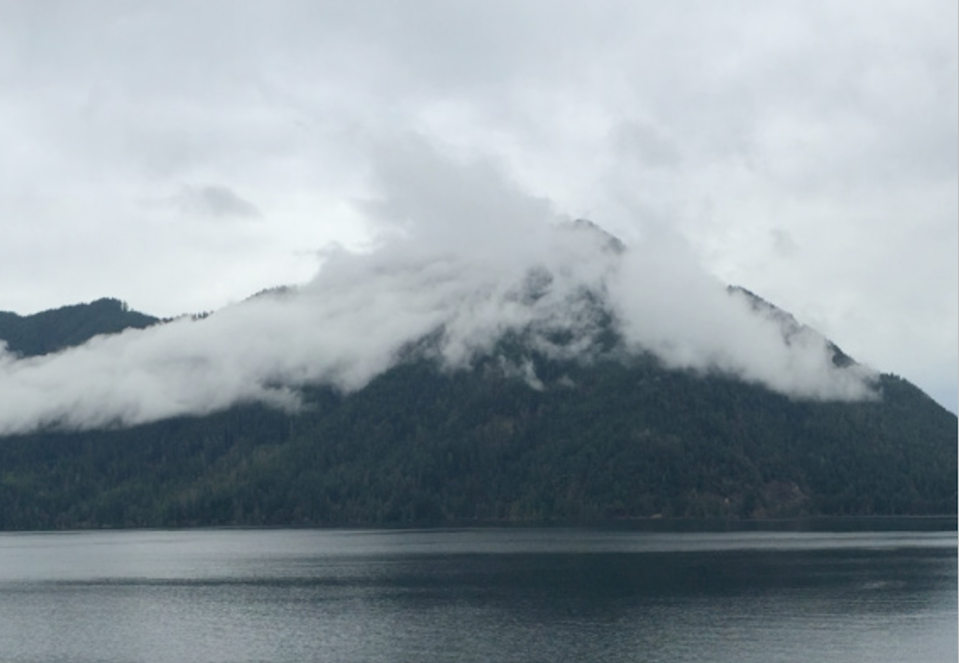 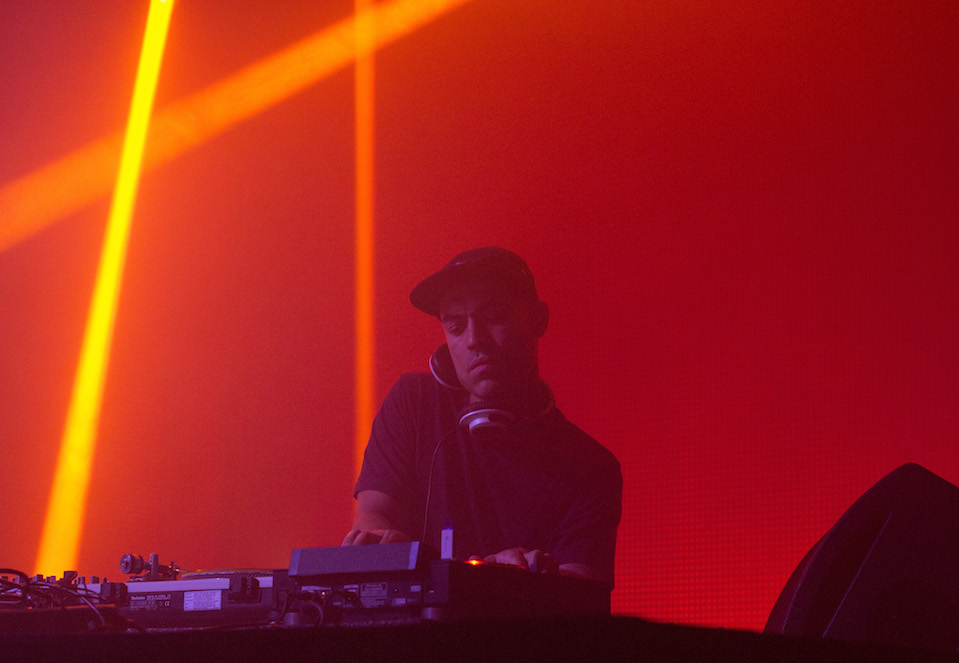